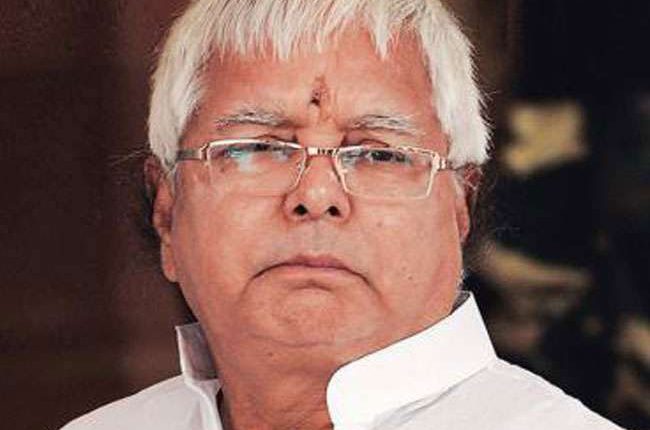 Patna: The Jharkhand High Court on Friday granted bail to RJD Chief Lalu Yadav in the Doranda Treasury Scam in which a CBI special court had sentenced him 5 years in prison.

The 73-year-old Prasad has been in custody following his conviction and sentence by a CBI court in February in a fodder scam case involving embezzlement of over Rs 139 crore from Doranda treasury.

“He has been granted bail on the uniform yardstick of half custody & health issues, he will be released soon. He will have to deposit Rs 1 lakh surety amount & Rs 10 lakh as fine,” says his lawyer.

The leader has earlier has been sentenced to 14 years of jail in four other fodder scams.