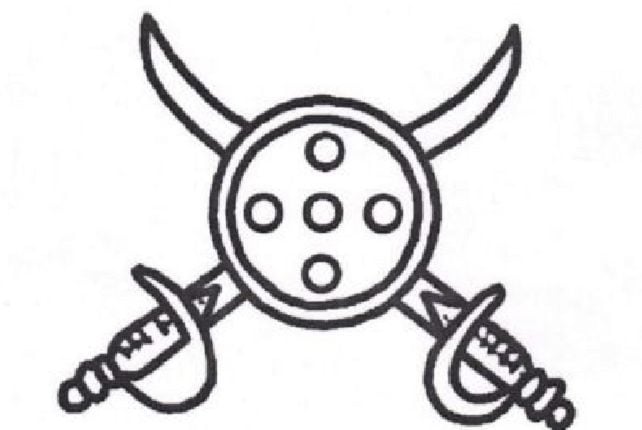 Mumbai: Election Commission of India has allotted the ‘Two Swords and Shield symbol’ to Eknath Shinde faction of Shiv Sena; they were allotted the name ‘Balasahebanchi ShivSena’ yesterday.

Earlier, the newly-christened Shiv Sena-Uddhav Balasaheb Thackeray faction had been given the poll symbol of a ‘mashaal’ (flaming Torch) that was allotted by the Election Commission ahead of the upcoming Andheri East Assembly bypolls.

It was way back in 1985, when the Shiv Sena founder-patriarch Balasaheb Thackeray had nominated his close confidante, Chhagan Bhujbal to contest the Mazagaon Assembly seat.

Thackeray had himself campaigned for Bhujbal – who won hands down, becoming the sole party MLA in the 7th Maharashtra Legislative Assembly then.

The Shiv Sena was given a permanent election symbol – ‘Bow and Arrow’ – in 1989, on which it had contested all subsequent elections.

However, after the rebellion by Chief Minister Eknath Shinde’s group in June, the EC has frozen the party’s name and symbol.

The poll panel allotted new names to both the Thackeray and Shinde factions, and the ‘flaming torch’ symbol to the Shiv Sena-UBT, while the Shinde-led ‘Balasahebanchi Shiv Sena’ was given ‘two swords and a shield’ electoral symbol.

Interestingly, as far as Bhujbal was concerned, after his flaming torch-led victory for Shiv Sena in 1985, he also became the first ‘rebel’ to quit the party in a huff in 1991 to join the Congress, then headed by the veteran Sharad Pawar in the state.

Later, in 1999, when Pawar raised the banner of revolt against the Congress and walked out to form the Nationalist Congress Party (NCP), Bhujbal followed him.

Around 40 youths duped by Cyber fraudster in Rourkela