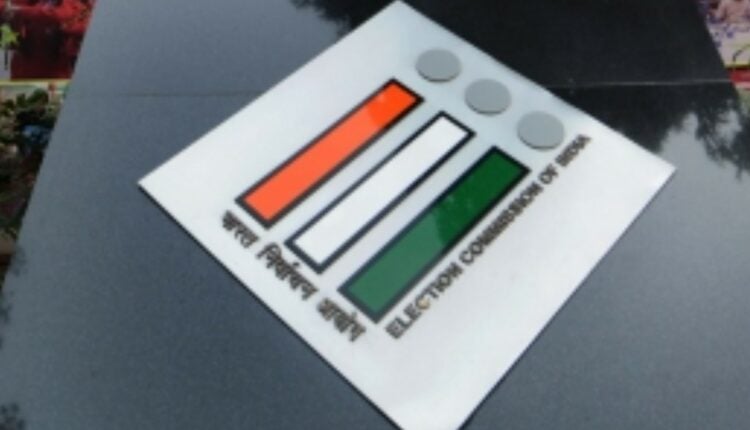 New Delhi: The Election Commission on Tuesday announced that the bypolls to the Khatauli Assembly Consituency in Uttar Pradesh will be held on December 5 while the reults will be out on December 8.

2 killed as massive fire breaks out at Vrindavan hotel

The notification said that the seat would be considered vacant with effect from October 11, the day MP/MLA court, Muzaffarnagar, announced two-year imprisonment to Saini in the case.

After the seat was declared vacant, Rashtriya Lok Dal (RLD) chief Jayant Chaudhary wrote a letter to Uttar Pradesh Legislative Assembly Speaker Satish Mahana, asking why Saini had not been disqualified after being awarded jail sentence while Rampur MLA Azam Khan was disqualified just two days after the court sentenced him.