SC junks plea against mass vaccination of Covishield and Covaxin 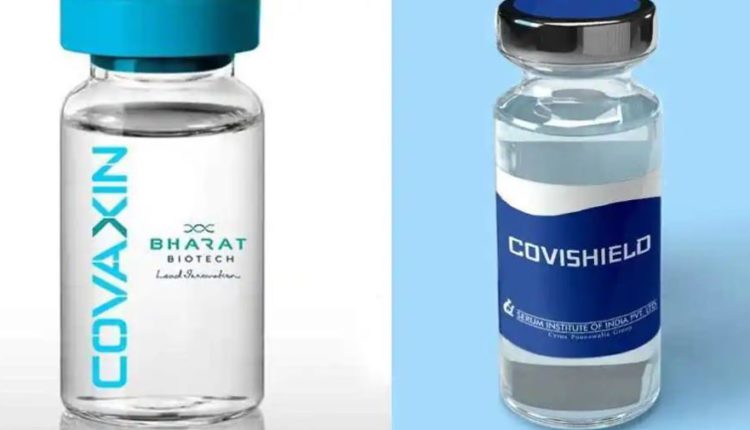 New Delhi: The Supreme Court on Monday junked a plea against mass vaccination through Covishield and Covaxin, saying that vaccination is the key to protect people from Covid-19.

Refusing to interfere in the matter, a bench comprising Justices D.Y. Chandrachud and B.V. Nagarathna told the petitioner’s counsel, “We do not want this matter to be argued at all. Let us not cast doubt on the vaccination”.

The Counsel appearing for petitioner Mathew Thomas urged the bench to hear his arguments in the matter in detail. However, the bench responded that it was not keen on entertaining the plea.

The top court told the petitioner’s counsel that it finds no error with the high court decision in the matter, and it will not entertain the petition.

The top court was hearing a plea challenging the Karnataka High Court order, which dismissed a PIL seeking directives to stop mass vaccination of Covishield and Covaxin. The court had also imposed a cost of Rs 50,000 on the petitioners for wasting precious time of the court.

In May this year, the high court, dismissing the plea, had said it was not filed in public interest and it was a fit case to impose exemplary costs as it is consumed 45 minutes, which could have been devoted to deal with important issues arising out of Covid-19.

In the high court, the petitioner’s counsel had argued that it is not clear under what authority of law the Centre permitted vaccination without completing clinical trials.