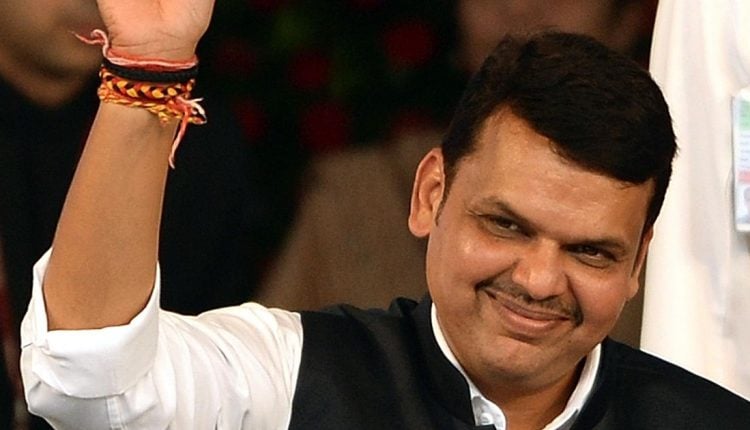 Speaker Nana F. Patole announced the name of Fadnavis to the prestigious post amid applause and thumping of desks by the ruling Maha Vikas Aghadi members and the opposition benches.

Chief Minister Uddhav Thackeray and other leaders like Jayant Patil, Eknath Shinde, Balasaheb Thorat congratulated Fadnavis and welcomed his election to the post.

Fadnavis, 49, was elected as the first-ever BJP CM of the state in October 2014 and later sworn-in again in November 2019 along with NCP’s Ajit Pawar as Deputy Chief Minister. However, the two-man government collapsed in barely 80 hours, paving the way for the Shiv Sena-Nationalist Congress Party-Congress’s MVA regime.

A member of the Rashtriya Swayamsevak Sangh, Fadnavis hails from the state’s second capital Nagpur and was elected as Nagpur Municipal Corporation Mayor for five years in 1997 – the second youngest ever in India.

Earlier, he had served as the BJP state President and has been elected for the fifth consecutive term starting from 1999 as an MLA from Nagpur, also known as the Orange City.

After Rafale, Modi gets another French offer to counter terror