In Shraddha's murder case, the Delhi police has said that they have not received any DNA test report of her. 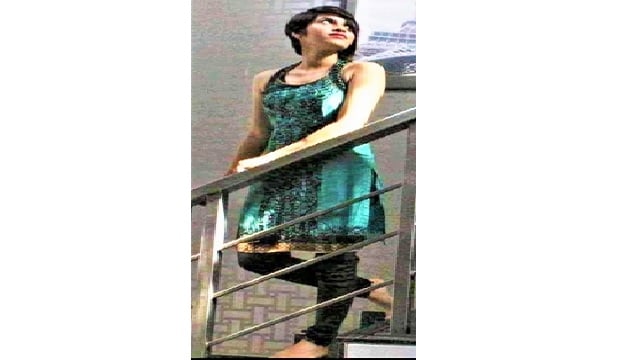 New Delhi: In Shraddha Walker case, the DNA test report of the victim’s body has not been received by the police. This has been confirmed by the Delhi police today.

IPS Preet Hooda has said that the DNA test report has been received by the police yet.

On the other hand, Aaftab Amin Poonawalla, the accused will be produced in the Saket court as his police custody ends on Saturday.

The police will most likely seek an extension as the investigation is yet to be completed.

Due to investigators not able to extract the information needed to push the investigation further, Poonawalla’s polygraph test was also left incomplete on Friday.

Sources said that investigators need to extract information from Poonawalla and they need time for it.