A fire broke out at a hotel in Delhi's Connaught Place area today, an official said, adding there were no reports of any casualty so far. 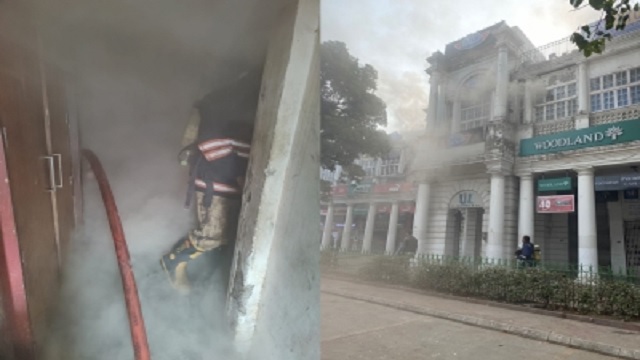 New Delhi:  A fire broke out at a hotel in Delhi’s Connaught Place area on Saturday, an official said, adding there were no reports of any casualty so far.

According to Atul Garg, Director of the Delhi Fire Service (DFS), a call regarding the blaze at the Sun City Hotel behind F- Block was received at 8.52 a.m.

“A total of eight fire tenders were rushed to the site and so far no casualty or injuries have been reported,” said Garg.

Six fire engines are on the spot.

In a similar incident on January 16, a fire broke out in Delhi’s Shakarpur which was doused with the help of eight fire tenders.

IT giant Wipro lays off over 452 freshers for poor performance