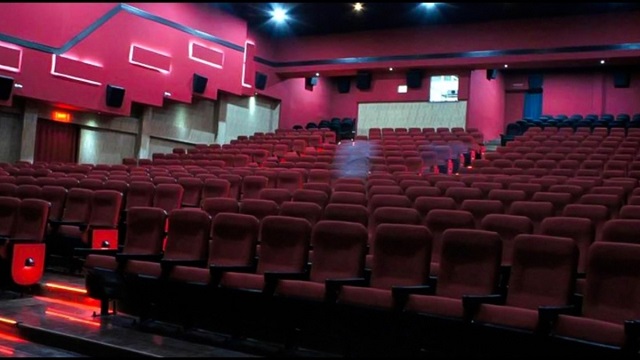 New-Delhi: The Supreme Court of India has ruled out that the owner of halls can decide and set their own terms and conditions for the sale of beverages and food inside the halls.

“The property of cinema hall is private property of the owner of the hall. The owner is entitled to set terms and conditions so long as such terms and conditions are not contrary to public interest, safety and welfare. The owner is entitled to set terms for sale of food and beverages. A moviegoer has the choice to not purchase the same,” a bench of Chief Justice of India D Y Chandrachud and Justice P S Narasimha said.

The bench orally observed that cinemas are private properties, and the owner can decide on the rights of prohibition. It added that if one wants to take ‘jalebi’ into the movie hall, the owner can object to it, because after eating the jalebi, the person might wipe his hands with the chair and ruin it unnecessarily.

It said the cinema hall owner is entitled to put such terms and conditions, which he deems fit if they are not contrary to public interest or safety.

The Jammu and Kashmir High Court had directed owners of multiplexes/cinema halls of the state not to prohibit cinema goers from carrying their own food articles and water inside the theatre. The cinema hall owners moved the apex court against the high court order.

Senior advocate K.V. Viswanathan contended that since cinema halls were private properties, they reserved admission rights and prohibitions ensured security and could be seen at airports amongst other places as well.

Counsel for the original petitioner submitted that the cinema ticket represents a contract between a movie goer and the movie hall, since the prohibition is not printed on the ticket, outside food could not be prohibited.

The bench said the cinema has a right to reserve admission and the cinema owners have a right to sell their own food and beverages. It further queried how can the high court say that they can bring any food inside cinema halls.

Viswanathan argued that there is no compulsion to buy food in the movie halls and precincts of cinema halls are not public property.

The bench added that hygienic drinking water is available for everyone for free and food for infants is also allowed, but not every food can be allowed inside the premises.

It further remarked that it needs no emphasis that the rule-making power of the state must be in consonance with the fundamental right of cinema hall owners to carry out a business, trade, etc.

The top court said the high court transgressed the limits on the exercise of its jurisdiction and set aside the direction to multiplexes and movie theatres not to prevent movie goers from carrying their own food and beverages into movie halls.