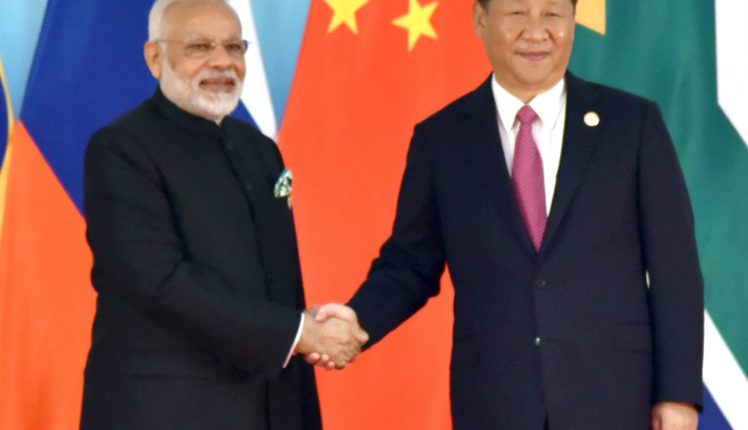 Chennai: Chinese President Xi Jinping will arrive in Chennai this afternoon on a two-day visit to India. He will hold the Second Informal Summit with Prime Minister Narendra Modi at Mamallapuram in Tamil Nadu tomorrow.

The two leaders will first have a one to one conversation which will be followed by delegation-level talks.

Prime Minister Modi will arrive in Chennai this morning by a special aircraft, from where he will reach Mamallapuram by helicopter.

Nirbhaya convicts asked their last wishes ahead of hanging…

At Mamallapuram, PM Modi will receive President Xi and will personally guide the visiting leader through the ancient monuments like the Arjun’s Penance, Ganesh Rath, Krishna butter ball before the two leaders drive to the Panch Rathas or the five chariots of the Pandavas.

Later, President Xi and PM Modi will visit the shore temple where a cultural event has also been organised for the guests from China.

Multi-layered security has been put in place at Mamallapuram, as known as Mahabalipuram. More than ten thousand police personnel have been deployed at key locations in Chennai and the venue for the summit to provide security for Prime Minister Modi and the Chinese President.

Bhubaneswar Audition of Odisha Queen to be held on Oct 12