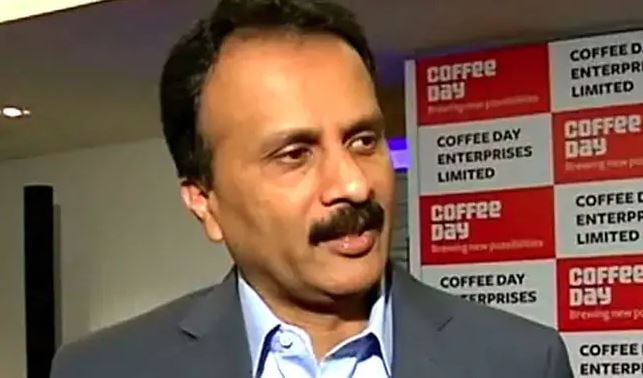 Bengaluru: VG Siddhartha, the founder of India’s largest Coffee chain Cafe Coffee Day, is missing since Monday evening. In a letter reportedly written by Siddhartha to the board of directors and his CCD family before he went missing, he said he had “failed to create the right profitable business model despite my best efforts”.

He added, “I would like to say I gave it my all. I am very sorry to let down all the people that put their trust in me. I fought for a long time but today I gave up as I could not take any more pressure from one of the private equity partners forcing me to buy back shares….”

According to reports, Siddhartha got off from his car near a bridge across the Nethravathi River near Mangalore, about 375km from Bengaluru, but did not return even after an hour. A panicked driver went down looking for him, but could not find him anywhere. He then alerted the family members who in turn informed the police.

Meanwhile, the letter also goes onto apologise to its employees. “I have failed to create the right profitable business model despite my best efforts… My intention was never to cheat anybody. I have failed as an entrepreneur. This is my sincere submission, I hope someday you will understand, forgive and pardon me,” read the letter.

Justifying his financials, Siddhartha also wrote, “I have enclosed a list of our assets and tentative value of each asset. As seen below our assets outweigh our liabilities and help repay everybody.”

The Karnataka government has already started search operations in the Netravathi bridge area. Since it is raining in the coastal Karnataka, the water level in the river has gone up to a serious level.