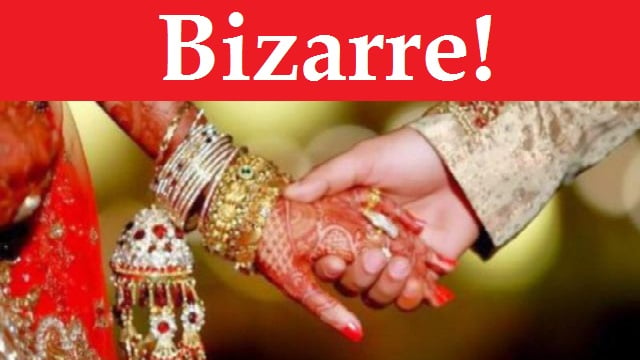 A shocking and surprising incident has come to the light from Panruti in Tamil Nadu where a bride reportedly canceled her marriage as the groom slapped her for dancing a day before their wedding for a DJ night function.

According to a report published in The Times of India, the groom, a senior engineer with a Chennai firm, and the bride, a postgraduate from Panruti, had decided to get married on January 20.

First state to have prohibition, TN now teeming with…

This single mother disguised as man for over 30 years to…

In view of this, the family members of both bride and groom organized for a DJ function hours before their marriage. Everyone including the would-be couple was dancing.

In the meantime, the cousin brother of the groom joined them by placing his hands on the shoulders of the bride and groom. But the groom did not like this and waited for a while for the cousin to leave and then slapped the bride in a fit of anger, as allegedly by her family members.

Enraged over the incident, the bride’s father asked the groom and his family members to leave the spot. Later, the bride’s relatives decided to get her married to the groom’s cousin on the same date of the marriage.