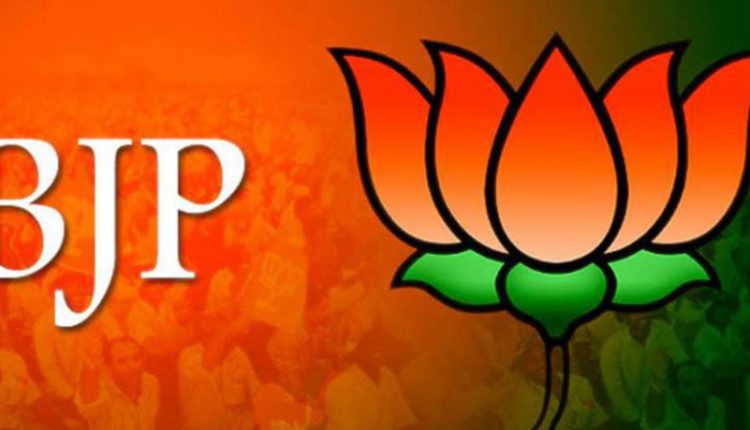 N0ew Delhi: The ruling BJP has shown the highest income amongst the political parties at Rs 2,410.08 crore during the financial year 2018-19, which forms 65.16 percent of the total income of six national parties put together.

According to an analysis of income and expenditure of national political parties for FY 2018-19 by Association for Democratic Reforms (ADR), BJP declared a total income of Rs 2,410.08 crore but spent only 41.71 percent (Rs 1,005.33 crore) of the total income.

Six national parties (BJP, Congress, CPM, BSP, Trinamool and CPI) have declared a total income of Rs 3,698.66 cr, collected from all over India.

Congress declared the second-highest income of Rs 918.03 crore which forms 24.82 percent of the total income of the six national parties.

The maximum expenditure for BJP has been towards election/general propaganda which amounted to Rs 792.39 crore followed by expenses towards administrative costs at Rs 178.35 crore.

Trinamool Congress, Communist Party of India (Marxist) and Bahujan Samaj Party submitted their audit reports on time while BJP submitted after 24 days, Congress and CPI submitted after 42 days, while the audit report of Nationalist Congress Party is still not available in public domain — 76 days since the due date for submission.

According to the ADR analysis, national parties have declared donations/contributions as one of their 3 main sources of income. National Parties that received highest income from donations/contributions include BJP – Rs 2,354.02 crore, Congress – Rs 551.55 crore, Trinamool – Rs 141.54 crore, CPM – Rs 37.228 crore and CPI – Rs 4.08 crore.

The declaration of Rs 551.55 crore under Grant/ donations/ contributions by Congress forms the top most income of the party, contributing 60.08 percent of its total income during FY 2018-19.

Given the anonymity provided to donors by the scheme, it is seen that Electoral Bonds have emerged as the most popular mode of donations to National Political parties for FY 2018-19. More than 52 percent of the total income of six National Parties came from Donations through Electoral Bonds (Rs 1,931.43 crore), wherein the identity of the donors are not disclosed to the public.

As per the data shared by SBI in response to ADR’s RTI application, Electoral Bonds worth Rs 2,539.58 crore were redeemed by parties in FY 2018-19. Of this, 76 percent was received by six National Parties. The total amount of Electoral Bonds declared by National and Regional parties for FY 2018-19 so far is Rs 2,422.02 crore.

21st to be an Indian century: Bezos