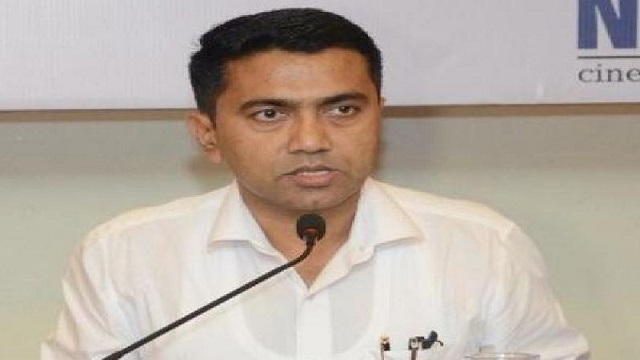 Panaji: The BJP is expected to announce its list of candidates for the February 14 Assembly polls by Tuesday evening, said Chief Minister Pramod Sawant.

“We are going to Delhi today,” Sawant said.

The BJP is headed for the polls on its own and the Chief Minister has said that the party is expecting to win more than 22 seats in the elections.

The Assembly polls in Goa will be held in a single phase on February 14.

Keerthy Suresh shares no make up pic after recovering from Covid

Nora Fatehi flaunts her beach body after recovering from Covid-19