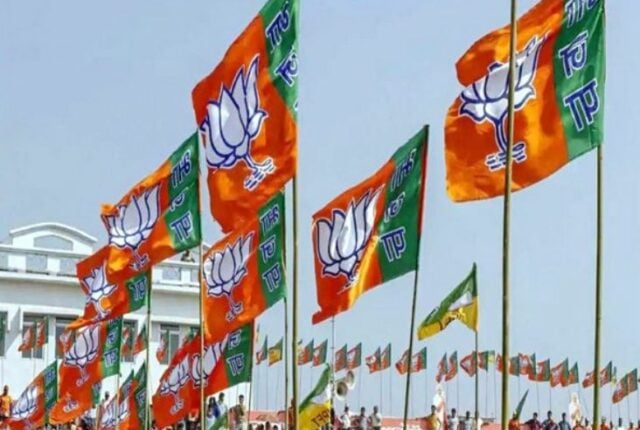 New Delhi: The BJP’s Central Election Committee on Tuesday released a list of candidates for the upcoming Lok Sabha by-election in Uttar Pradesh and the Assembly bypolls in Rajasthan, Bihar, Chattisgarh and Uttar Pradesh

For the by-election, the BJP has fielded Raghuraj Singh Shakya from Mainpuri, Uttar Pradesh.

Confidence motion to show no MLAs have gone anywhere,…

For Uttar Pradesh’s Khatauli and Rampur, it has fielded Rajkumari Saini and Akash Saxena, respectively.

The date of polling is December 5 and counting of the votes as well as the results will be declared on December 8.