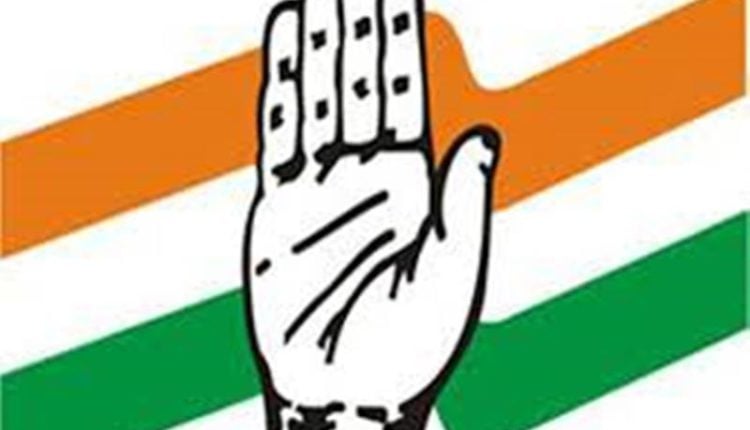 New Delhi: The Congress on Saturday was caught sleeping and checkmated by the Nationalist Congress Party in an early morning coup when BJP leader Devendra Fadnavis took oath as Chief Minister and Sharad Pawar’s nephew Ajit Pawar was made his deputy.

The Congress sources who were in Mumbai to finalise the negotiations that were expected to bring Shiv Sena’s Uddhav Thackeray to the Chief Minister’s post, were caught completely off-guard by the Bharatiya Janata Party’s move, when NCP inched closer to the BJP — it appeared no one had a clue.

The Congress said that this is “a clear case of backstabbing by the NCP”. As the final meeting was scheduled at 12.30 p.m. on Saturday.

Maharastra: Man Stabbed For Staring At Group In Bar, 3…

Earlier IANS reported that the delay in government formation was due to Pawar tactics as he was unwilling to concede full five year term to Shiv Sena and make Aditya Thackarey the Chief Minister.

Congress was cautious about his moves but when things moved faster NCP ditched the Shiv Sena and Congress.