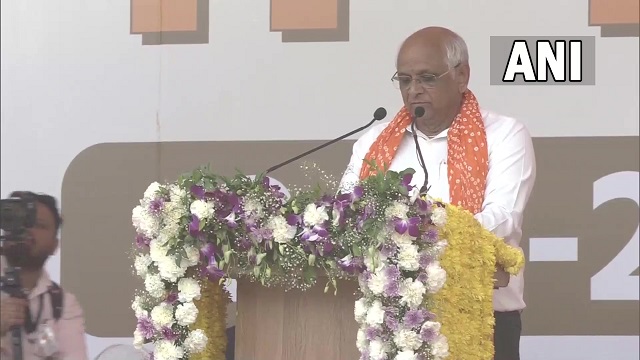 Patel will be administered the oath as the 18th chief minister by Governor Acharya Devvrat at a function held at the Helipad Ground near the new Secretariat complex.

Along with Patel, some new ministers are also expected to take the oath.