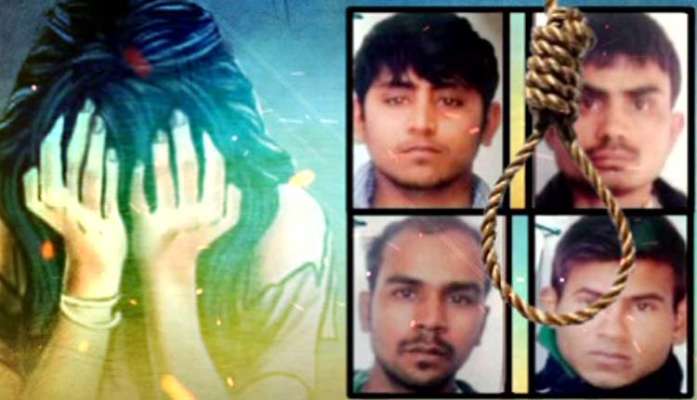 New Delhi: The Bar Council of Delhi on Saturday issued a notice to A.P. Singh, counsel for three convicts in the Nirbhaya gang rape and murder case, seeking his reply pursuant to an order of the Delhi High Court.

K.C. Mittal, Chairman, BCD, said “In Friday’s meeting a notice has been issued to Advocate A.P. Singh in view of the High Court order in Nirbhaya’s case. He has been given two weeks’ time to file a reply.”

Recently, the Delhi High Court had imposed a fine of Rs 25,000 against Singh, who allegedly “played hide and seek with the court” and did not appear before the court despite communication, the court order stated.

Justice Suresh Kumar Kait issued the directions while dismissing a petition filed by one of the death-row convicts in the Nirbhaya case who had claimed that he was a minor at the time of the offence and should be treated under the Juvenile Justice Act.