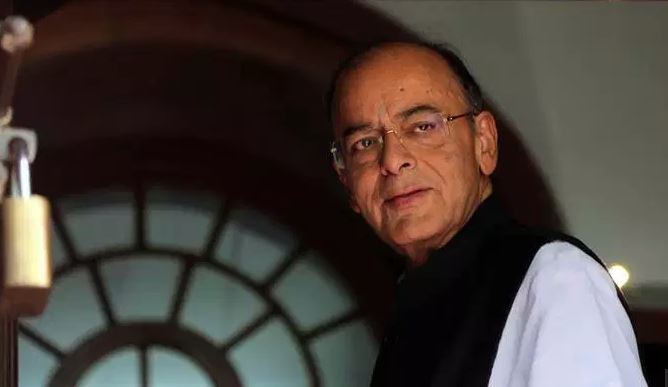 AIIMS has not issued any bulletin on Jaitley’s health condition since August 10.

The 66-year-old leader, who was admitted at the hospital on August 9, has been put on life support system and a multidisciplinary team of doctors is monitoring his condition.

Jaitley was admitted to the hospital after he complained of breathlessness and restlessness. He did not contest the 2019 Lok Sabha election because of his ill-health.

The leader had undergone a renal transplant on May 14 last year at AIIMS, with Railways Minister Piyush Goyal filling in for him in the finance ministry at that time.