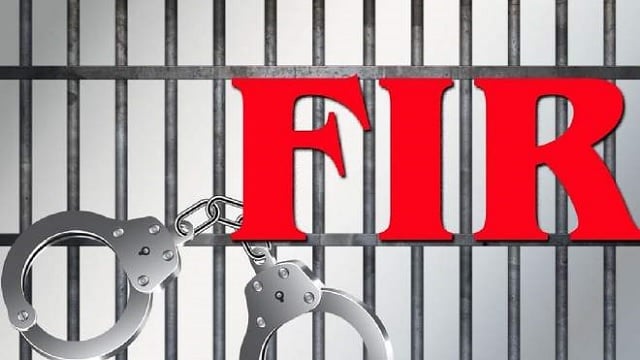 Lucknow: In a shocking incident, the daughter of an Army Colonel was allegedly molested by an Army personnel in a moving car while she was going with him to get her driving license made at the regional transport office (RTO).

In the FIR lodged with Cantonment police, the 21-year-old woman said the incident occurred on October 7 when she went to the RTO from the Army quarters in Cantonment in her personal car.

“Army personnel (Signal Man) was driving the car and I was in the front seat. While driving, he kept his left hand on the gear handle and repeatedly rubbed it against my legs. As I had cold that day, he suddenly held my hand and said that I had fever. When I confronted him then he removed his hand. After completing the work at RTO, I texted my father that I am going to a friend’s house in the SGPGI area,” the woman claimed while narrating the sequence of events to the police.

A woman in video message blames Rape accused before ending…

One arrested for killing DSP in Nuh

“On my way back home with him, the accused took a deserted road, started driving very slowly and without saying anything, he stopped the car near Shaheed Path. When I asked him the reason, he said there was a flat tyre and stepped out to check it. I got scared and called up my father to update him, but the accused immediately got back into the car and started driving again, but continued to harass me.

“I was scared and when we were about 500 meters away from my home, he started groping and touching me inappropriately. When I reached home, I told everything to my father,” she said.

Station house officer, Cantonment, Shiv Charan Lal said an FIR under the charges of using criminal force on a woman intending to outrage her modesty has been lodged against the accused.

“We will now take Army authorities’ permission to record the statement of the complainant and the accused before initiating the probe,” he added.