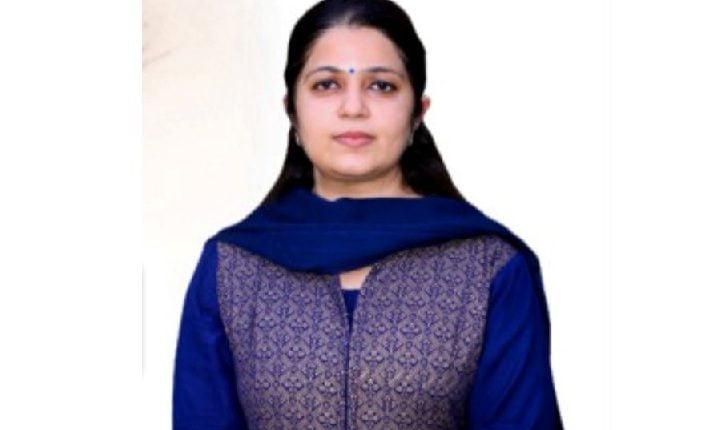 Chandigarh: Actor Sonu Sood’s youngest sister Malvika Sachar on Monday joined the Congress and would be the party’s candidate from her hometown Moga in the February Punjab Assembly polls.

“The aim of politics is to serve the people and I am sure that Malvika would serve the people with full honesty and integrity,” Channi said, adding “Now there should be no doubt about who will be the Congress candidate from Moga.”

Describing her induction into the party a game-changer, Sidhu told the media that her presence would leave a positive on other seats too.

“It is very rare that a party chief and the Chief Minister both have gone to someone’s home to grant the honour, and she deserves it,” he added.

Sachar, 38, who is married and running her parental family business in Moga, said she has taken the political plunge to dedicate herself to serve the people.

Sood’s old-time friends and well-wishers in his hometown, some 175 km from the state capital Chandigarh, described him as the messiah of tens of thousands of desperate migrants in Maharashtra amidst pandemic, while his family believes his philanthropy spirit comes from his ancestry.

“I am proud that my brother is giving succour and strength to those who have been ruined by the pandemic,” Sachar had told IANS.

Born to a business family, the siblings’ father was in the cloth business and mother was an English lecturer in Moga’s oldest D.M. College of Education.

Their eldest sister is settled in the US.