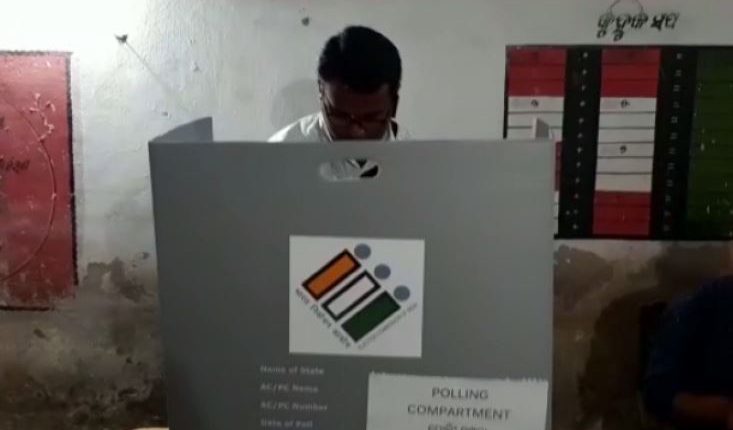 Jajpur: The 4th Phase polling for the ongoing general election-2019 in the State concluded amidst BJD’s allegation of booth capturing by BJP workers in Bari assembly constituency in Jajpur district today.

The ruling party BJD submitted a petition to the Chief Electoral Officer (CEO), Odisha Surendra Kumar in connection with the discrepancy in the afternoon, in which it alleged that the saffron party workers captured at least 12 booths during polling today.