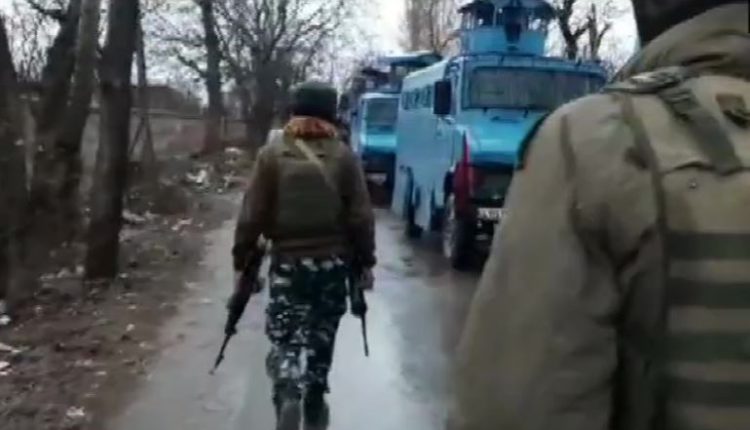 The encounter started at 2 a.m. at Manihal.

Soldier, 2 civilians injured in encounter at Shopian in…

Army said the joint operation is in progress and the weapons recovered include one AK rifle and three pistols.

The gunfight started after security forces cordoned off the area where the militants were said to be hiding and launched a search operation on the basis of a specific information.

As the security forces zeroed in on the terror hideout they came under a heavy volume of fire that triggered the encounter.

Lockdown Returns After A Year In Odisha! XIMB Sealed