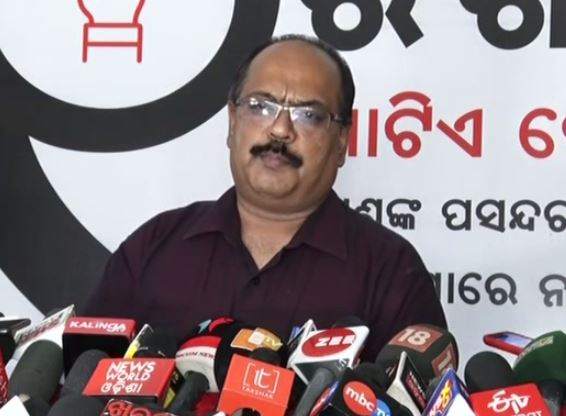 Bhubaneswar: Around 33 per cent voting has been recorded till 1 pm in the second phase of election which is being held across five Lok Sabha and 35 Assembly constituencies in Odisha today, informed Chief Electoral Officer (CEO) Surendra Kumar.

Informing on the poll process, Kumar claimed that the voting is being conducted smoothly in majority of booths with a few reports of Electronic Voting Machines (EVMs) which were fixed later. The voting is being held in overall peaceful manner and adequate force deployment has been done at booths under Maoist infested areas, he added.

Earlier in the day, the CEO had informed about the recording of 7 per cent polling till 9 am.

Notably, election is being held in Bargarh, Sundargarh, Bolangir, Kandhamal and Aska Lok Sabha seats and 35 Assembly seats under them.