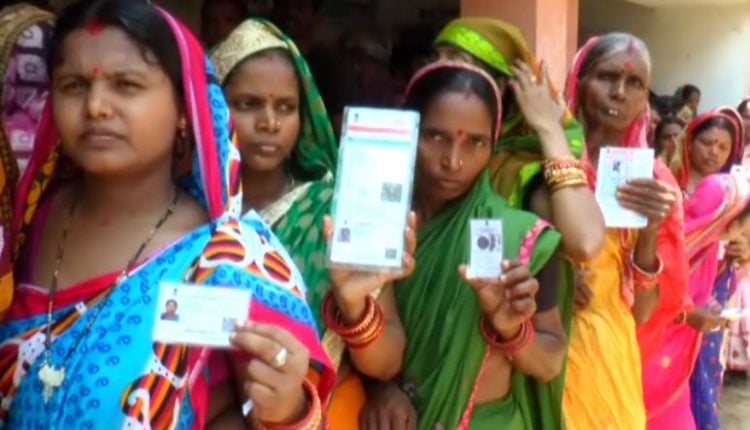 Jajpur: Amidst the prevailing poll fever in Odisha for the ongoing 4th Phase voting, at least three election officials have been suspended from their duties for allegedly trying to influence voters in Jajpur.

As per the report, Jajpur Collector Ranjan Kumar Das initiated action against the guilty officials identified as presiding officers of Binjharpur booth no.191 Baikunthanath Mallick and booth no. 135 Dhirendranath Tripathy along with fourth polling officer of booth no.196 in Sukinda, Janardhan Prusty.

As per the allegations, Prusty and Mallick were found influencing voters and violating secrecy of ballots for which the later was even ordered for arrest by police.

In all the booths where action was taken against the officials the charge of polling has been given to reserve polling officers for uninterrupted election.

Election is underway in 6 Lok Sabha and 41 Assembly constituencies in Odisha today.