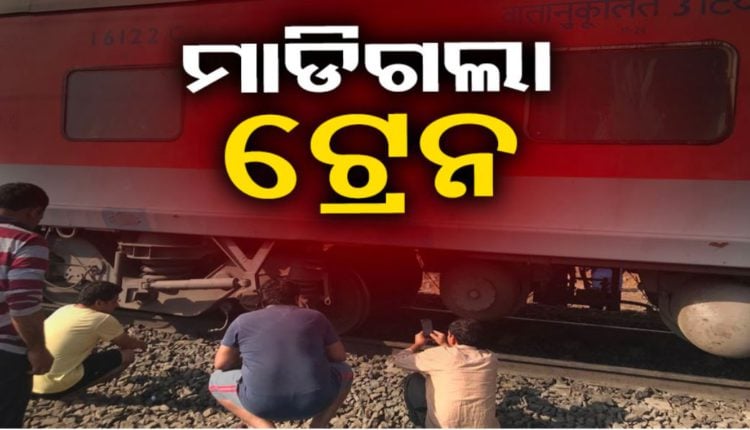 Aurangabad (Maharashtra): In a tragic incident at least 15 migrant workers, who were sleeping on the railway tracks while going back to their native places were run over by a goods train between Maharashtra’s Jalna and Aurangabad, officials said on Friday.

A senior railway official confirmed that 15 migrant labourers were run over by a goods train between Jalna and Aurangabad of Nanded Divison of South Central Railway.

The official said that the incident happened around 5.30 a.m. on Friday when the migrant workers, who were on way back to their homes and sleeping on the railway tracks.

However, it is yet not clear from where this group hailed and where they were going.

Maharastra: Man Stabbed For Staring At Group In Bar, 3…

Amid the nationwide lockdown, thousands of migrant workers stranded in several other cities have started their journey to return to their native places on foot.

The interstate bus service, passenger, mail and express train services have been suspended since March 24.

The railways has started running Shramik Special trains to transport the stranded migrants to their native places since May 1.

Another gas leakage at LG Polymers in Vizag triggers panic