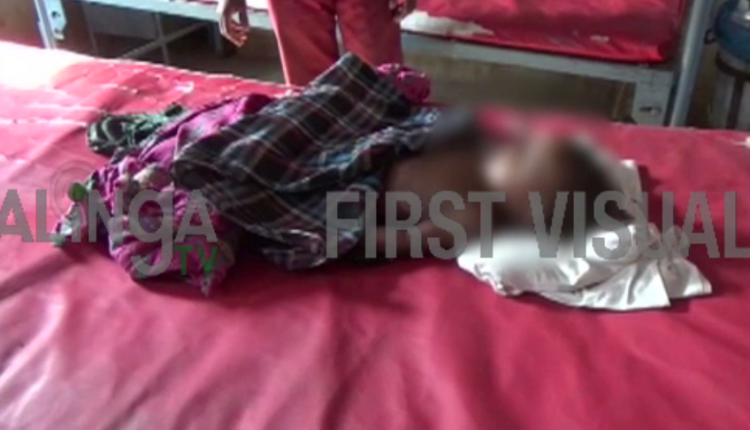 Udala, Apr 04: A woman died at Mayurbhanj District Headquarter Hospital in Baripada on Tuesday after consuming poisoning and feeding the same to her nine-month old daughter, who also died subsequently.

According to reports, one Jema Singh of Chhatramba village under Kaptipada police limits in Mayurbhanj district consumed poison and fed the same to her baby after quarreling with her husband Ram Singh over some family issue yesterday.

Locals had admitted both of them to Kaptipada Community Health Centre (CHC) after rescuing them from a nearby forest. However, the baby died at around 10 pm last night while her mother was shifted to the Baripada hospital in a serious condition where she breathed her last while undergoing treatment this morning.