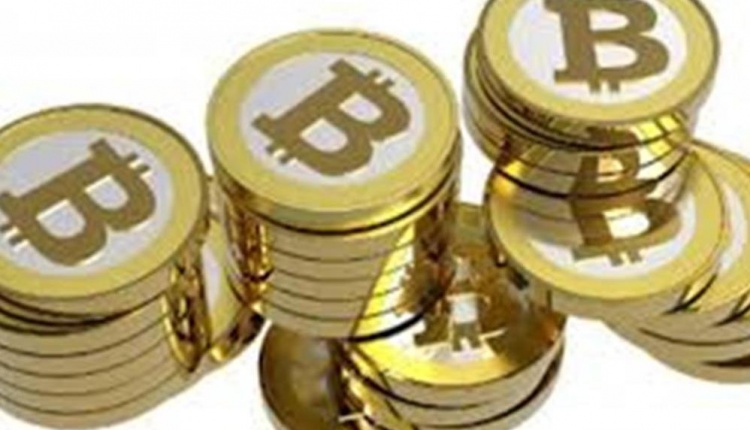 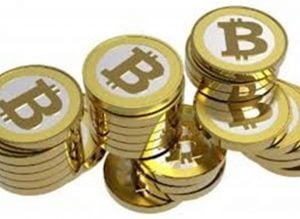 The Union Government has set up an Inter-Disciplinary Committee to examine the existing framework with regard to Virtual Currencies including Bitcoins.

The Committee, chaired by Special Secretary (Economic Affairs), will take stock of the present status of Virtual Currencies both in India and worldwide. It will also examine the existing global regulatory and legal structures governing these Currencies.

The committee will suggest measures for dealing with such currencies including issues relating to consumer protection and money laundering. The Committee is asked to submit its report within three months, The Finance Ministry said in a statement on Wednesday.

The circulation of Virtual Currencies, which are also known as digital or Crypto Currencies, has been a cause of concern, the Ministry added.