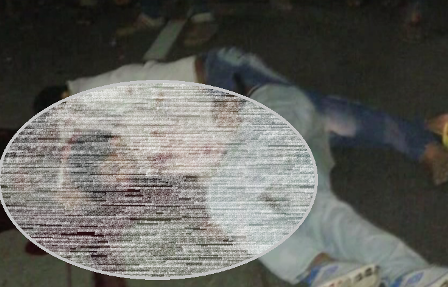 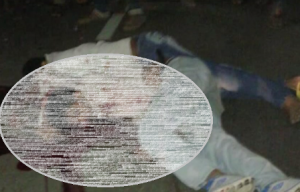 Cuttack: Two bike-borne persons were killed in a road accident near Telengapentha on the Cuttack-Bhubaneswar road on Thursday.

Chandan Nayak and Ratikant Tripathy were killed on the spot when a sand-laden truck hit their bike from behind while they were going to their native place in Jagatsinghpur district.

On being informed, Cuttack Sadar police rushed to the spot and seized the vehicles. Besides, it recovered a pistol from the possession of the deceased.

From its preliminary investigation, the police came to know that the duo had many criminal cases against them.

Meanwhile, their bodies were sent to the SCB Medical College and Hospital for autopsy.