Two killed in elephant attacks in Rayagada and Angul 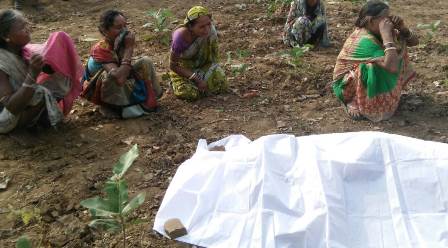 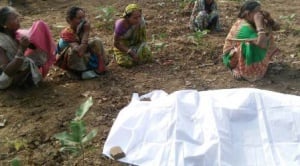 Rayagada/Angul: Two persons were killed and three others were injured in elephant attacks in Rayagada and Angul district on Friday.

In the first incident, a youth identified as Tarun Bhatt, resident of Gunduriguda village under Ambadala police limits in Rayagada district, died on the spot after three elephants attacked him while he was going to pluck mangoes from a nearby forest. His body has been sent to Muniguda hospital for postmortem.

In another such incident, an elderly man, identified as Sudarshan Dehuri of Basantpur village under Chhendipada police limits of Angul district was trampled to death by a jumbo. He was going to work in his agricultural field.

Following the incident, irate villagers gheraoed the forest officials, who rushed to the spot after getting information, and demanded adequate compensation for the kin of the deceased.