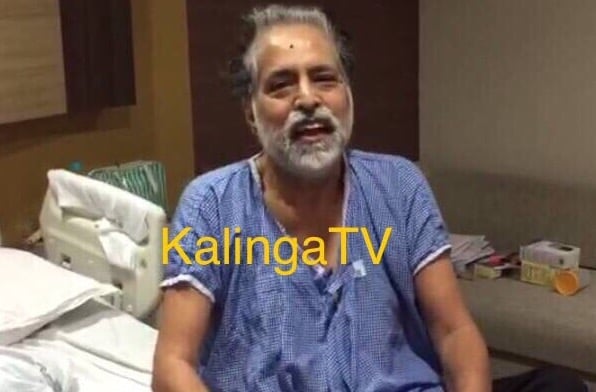 Bhubaneswar: Trinamool Congress MP Sudip Bandyopadhyay who was granted conditional bail by the Orissa High Court in connection with Rose Valley chit fund scam, has been discharged from the hospital today.

Sudip was arrested by the CBI on January 3 in connection with the scam. As he was suffering from several ailments, he was shifted to Apollo Hospital later. West Bengal CM and TMC supremo Mamata Banerjee had met him in the hospital during her Odisha visit last month.

Sudip Bandyopadhyay, the Lok Sabha MP from Kolkata North, is leaving for Kolkata this evening.

He was granted conditional bail on a bail bond of Rs 25 lakh and asked to surrender his passport.