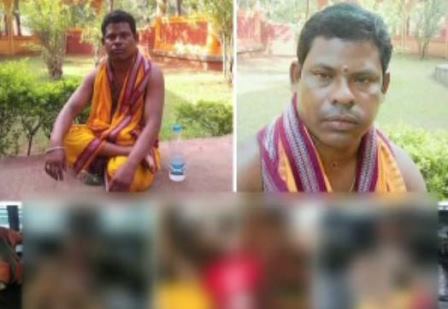 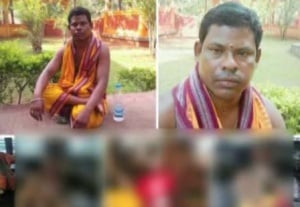 Ghatagaon: Chief Priest of Maa Tarini Temple in Ghatagaon in Keonjhar, Pradip Dehury was on Thursday suspended for uploading pictures of the secret rituals in the temple on his Facebook account.

Despite a ban in force on photography inside the premises of the famous temple, Dehury had recently posted the pictures of the secret rituals, which are performed only by the temple priests before the entry of the public into the temple every day, on his Facebook account.

Intellectuals and devotees of the town had strongly protested the act and demanded the ouster of Dehury. Taking cognizance of the complains, the temple administration and the association of priests held a meeting to discuss the issue.

It was decided in the meeting to suspend the priest and bar him from performing any rituals of the deities.