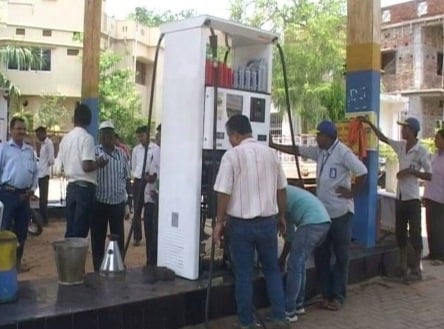 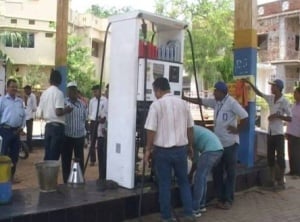 Kendrapara/Bhubaneswar: Amid allegations of irregularities, the Weight and Measures Wing officials of the Civil Supplies Department conducted surprise checks at different petrol pumps across Kendrapara town on Friday.

Kendrapara youth arrested for duping two with promise of job

The inspections were also carried out at several petrol pumps in Paradip, Jagatsinghpur, Jajpur and Kalahandi.

There were allegations that the oil outlets were mixing kerosene and other solvents in petrol and were not dispensing the quantity of fuel that customers were paying for. They were allegedly tampering with the software chips provided by the concerned oil company after the approval of Weight and Measure Department.