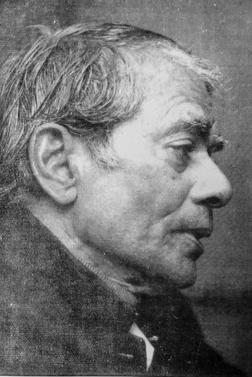 The National Council of Educational Research and Training (NCERT) has dedicated the whole of page 76 in Standard X Social Science textbook ‘Democratic Politics-II’ under the title – ‘A Moral Force in Politics’ to the late Kishen Patnaik.

The Nagpur-based anti-naxal organization Bhumkal Sanghatan, mistaking Kishen Patnaik to be Maoist leader Kishenji, killed in an encounter in 2011, was the first to raise a question on the inclusion. This prompted Dr. Raman Singh to hit hard and ask NCERT to remove “such people” from text books. Dr. Singh did not even try to verify the facts before going public with his offending statements against the late leader.

CM urges PM to set up tribunal on Mahanadi dispute

The BJP Spokesperson in Chhattisgarh too did not waste time in calling the inclusion of Kishen Pattnaik as “treason”.

The NCERT later clarified that the man glorified in the text book, is not Maoist Kishenji, but the renowned socialist thinker, author, activist and former Sambalpur MP Kishen Patnaik.

Followers and admirers of the late Socialist leader have demanded an apology from Dr. Raman Singh to the family members of late Kishen Pattnaik as well as the people of Odisha.

New Assembly Speaker to be elected on May 16