Odisha in Grip of Power Crisis in Hot Summer Conditions 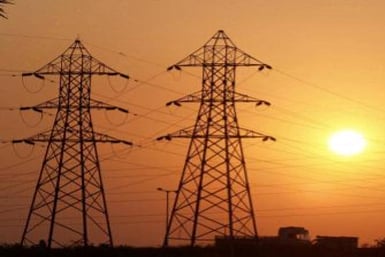 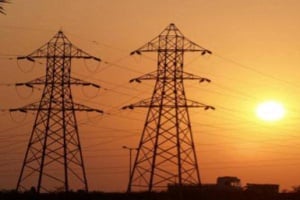 While situation is going from bad to worse in most districts in the State due to intense heatwave conditions, there is no let up in power outage situation, which has added to the woes of consumers. Forget about rural areas, even people in the Capital City Bhubaneswar are facing the heat.

In Bhubaneswar, Satya Swarup Mohanty has reported 6-8 hours of power cut in Phulnakhara region. Mr. Dilip Joshi has claimed 4-6 hours of unscheduled power cut in Hanspal area, which is found to be true. Situation is no better in Bomikhal, says Prashant Rai.

According to Shishir Gamang, power cut has become a regular feature in Khandagiri area. He further adds that it also leads to water crisis. Same echoed by another Khandagiri resident Soumya Dalua. Safdar Hashim from Raghunathpur, Syed Abul Kalam Azad from Dumduma and Tazeen Qureshy from BJB Nagar too complained of severe power outage.

“We at Cuttack face the same problem, says Bharat Mishra. Complains are also coming from other areas of the state. Padmanav Behera from Jajpur, Sangram Keshari Nepak from Sambalpur, Dilip Lenka from Rourkela, Harendra Pattnaik from Bolangir, Umasankar Sahu from Berhampur, Gopal Agarwalla from Karanjia, Ganeswar Rout from Balasore, Tripati Panigrahy from Koraput have complained about severe power crisis and frequent cuts.

“I wonder what for we are paying tax, apart from paying regularly electricity bill! The electricity people should come under consumer act”, asks Dr. Sanat Kumar Mohanty, a resident of Metro Satellite City, Hanspal.

Hope the issue is taken care of on a priority basis and Odisha Government acts fast to resolve it.