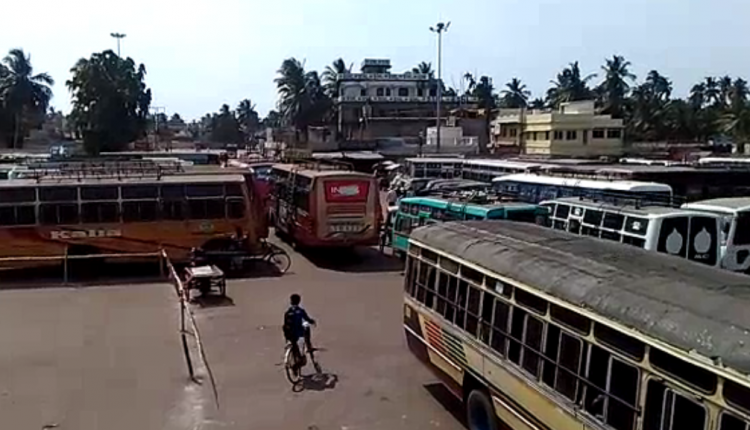 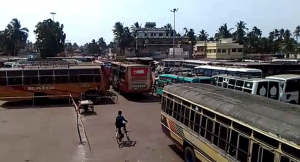 Following the increase in oil prices, the Odisha government hiked the bus fare of all categories on Monday.

The Transport Department of the state government hiked the prices under the automatic fare adjustment mechanism.

According to the Transport Department, the fare of the ordinary buses has been hiked from 59 paise per km to 60 paise per km while the Express buses would charge 63 paise per km instead of 62 paise per km.

Heatwave: Schools in Odisha to be closed from Tomorrow