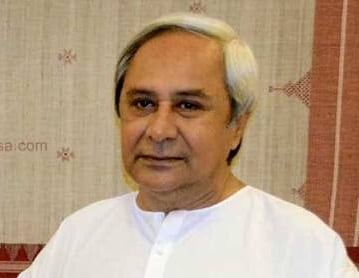 In a significant development, Odisha CM Naveen Patnaik, who returned from a five-day Delhi visit, will go to Bhadrak tomorrow to review the situation in strife-torn region.

Bhadrak witnessed violence and arson on Friday and Saturday over the derogatory Facebook comments by a local Muslim leader’s son against Ram and Sita. The cops failed to control the situation and allowed its escalation, which triggered panic and chaos in the town and adjoining areas.

The Odisha Govt had to seek central forces as well as resorted to police deployment to deal with the crisis. The District Collector was transferred too. Around 73 people have been arrested so far, while 8 FIRs have been lodged. Recovery of bikes and looted goods has been reported.

Although the situation has improved and curfew has been relaxed, the administration is not taking any chances. However, the 48-hour ban on Internet and Social Media has been lifted too.