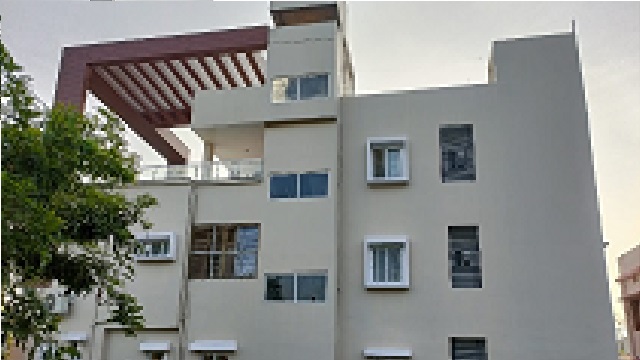 Ganjam: Today on the allegation of possession of disproportionate assets by AEE ( Asst. Executive Engineer) the Odisha vigilance has conducted a raid.

Simultaneous house searches are being conducted by Odisha Vigilance led by one Addl. SP, four DSPs, nine Inspectors and other staffs on the strength of search warrants issued by Special Judge Vigilance, Berhampur at 7 places in Ganjam district.

Further search is underway, detailed report in this matter is awaited.

It is noteworthy that in a Vigilance Operation yesterday, the Superintending Engineer, Salandi Canal Division, Bhadrak and his brother-in-law (shopkeeper) were nabbed today.

The accused has been identified as Srimanta Kumar Sethy.

It is noteworthy that, the Superintending Engineer Sethy could not account for the amount unearthed satisfactorily.

Following interception, simultaneous searches have been launched on the various properties of Superintending Engineer Sethy at his Government quarters at B/5 Delta Colony, Unit-8 Bhubaneswar.

Investigation is continuing and a detailed report shall follow.

The raid was led by two DSPs, 10 Inspectors, two Sub Inspectors, five ASIs and other staff on the strength of search warrants issued by Special Judge, Vigilance, Bhubaneswar at the following seven places in Khurdha, Puri and Kendrapara districts.

The accused has been identified as Manoj Kumar Lenka.

(1) One triple storeyed residential building located over plot No. 754/1463 at Koradakanta, Bhubaneswar.

(2) One flat at 5th floor at Grand Asian apartment in Puri.

(6) One house with stone boundary at Niladri Nagar, Jharpada, Bhubaneswar.

(7) One market complex at Uttara chhak in the outskirts of Bhubaneswar.

Further search is in progress. Detailed report is awaited.

All women irrespective of marital status have right to safe and legal abortion, rules SC