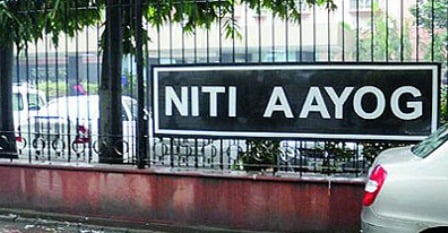 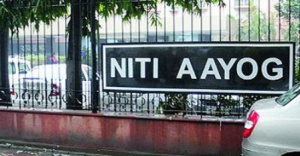 Bhubaneswar: Odisha was among the five states shortlisted by NITI Aayog’s SATH (Sustainable Action for Transforming Human Capital), program in Education sector. The four other states to make a cut were Madhya Pradesh, Chhattisgarh, Jharkhand and Andhra Pradesh. Out the five states, three will finally be eligible to avail benefits from the program.

However, Odisha was excluded from the list of five states shortlisted for the Health Sector Transformation Support (SATH) programme.

The five states are Uttar Pradesh, Bihar, Assam, Karnataka and Gujarat. Out of the five states, three will be selected for the health support program.