New Assembly Speaker to be elected on May 16 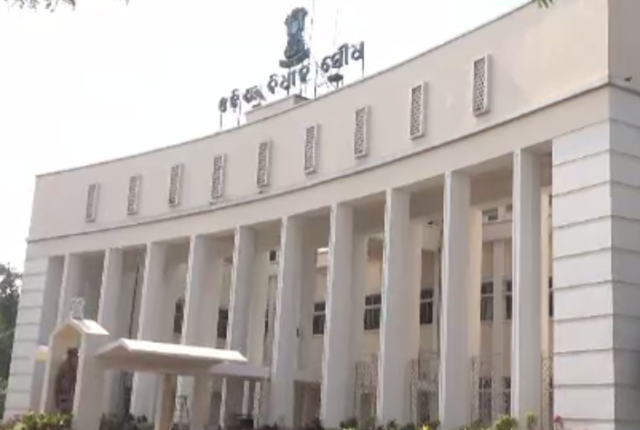 The office of Odisha Governor Dr. S C Jamir on Wednesday issued the notification for election of the new Speaker of the Odisha Assembly.

According to the notification, the election would be held on May 16 at 3 PM. The Assembly Secretary has been directed to communicate the schedule to the members of the House.

The election was necessitated following the resignation of previous Speaker Niranjan Pujari, who joined as the Industries and Urban Development Minister in the reshuffle of the Council of Ministers on Sunday.

Pradip Amat, who resigned as the Finance and Health Minister recently and had held the Speaker’s post earlier, is tipped to be the next Speaker.