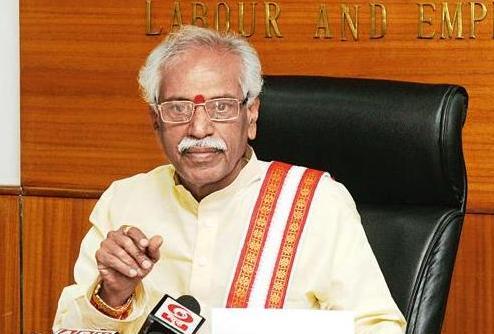 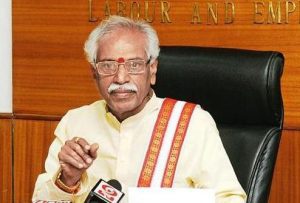 In a major development in the field of journalism, Union Labour and Employment Minister Bandaru Dattatreya stated that the Narendra Modi Govt has initiated steps to bring the electronic and digital media journalists under the ambit of the Working Journalists Act.

The Minister stated about this development in Kochi on Monday evening while responding to reporters’ questions on steps taken by the Union Government to bring the electronic media journalists too under the purview of the Act.

The Minister also said the government has taken steps at the Labour Ministry level to ensure stringent enforcement of the labour laws and implementation of Wageboard recommendations in the newspaper industry.

“I have written letters to all the chief ministers twice to see that whoever is not paid proper compensation, or proper wage, it should be taken care of,” he said.