Missed Out
By KalingaTV Bureau Last updated May 6, 2017 0 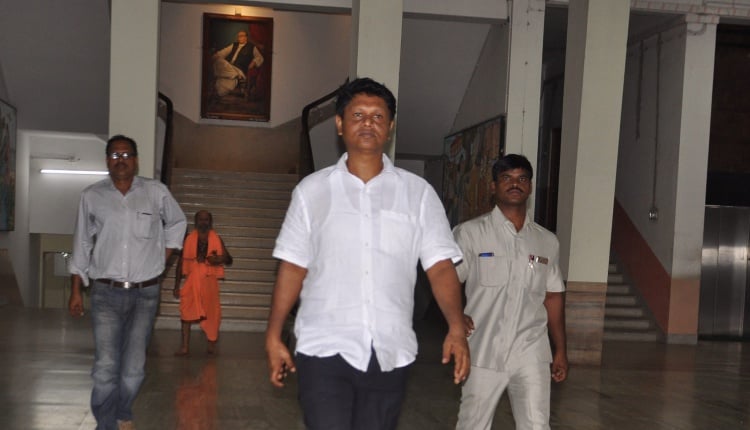 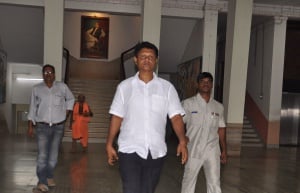 Ahead of the much-awaited Ministry Reshuffle, Odisha CM Naveen Patnaik has effected massive changes in the organisational structure of the party by assigning high responsibilities to 9 leaders including 5 Ministers.

Minister Debi Mishra has been promoted to the post of Vice President, while Pradeep Panigrahi and Pranab Prakash Das have been appointed as General Secretaries.

Vice President Surjya Narayan Patro to be Observer in Bolangir district. Prafulla Samal will oversee Jagatsinghpur district, while Debi Prasad Mishra will be in charge of Sambalpur.