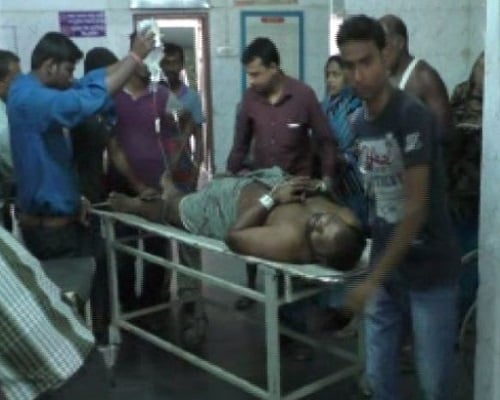 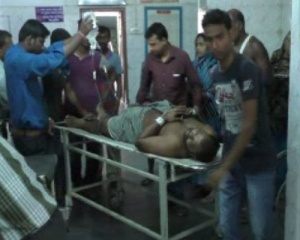 In a ghastly incident, a man was shot dead by his younger brother over a petty issue at Odhanga village under Agarpada police limits in Bhadrak district on Tuesday.

The deceased, identified as Jitendra Mallick, had a war of words with his younger brother Mrityunjay over plucking of mangoes. An angry Mrityunjay shot Jitendra during the altercation.

The elder brother was rushed to the District Headquarter Hospital (DHH) in a critical condition where doctors declared him brought dead.

On being informed, police arrived on the spot and arrested the Mrityunjay and sized the pistol used in the crime.

There was a long running family dispute between the two brothers, neighbours said.