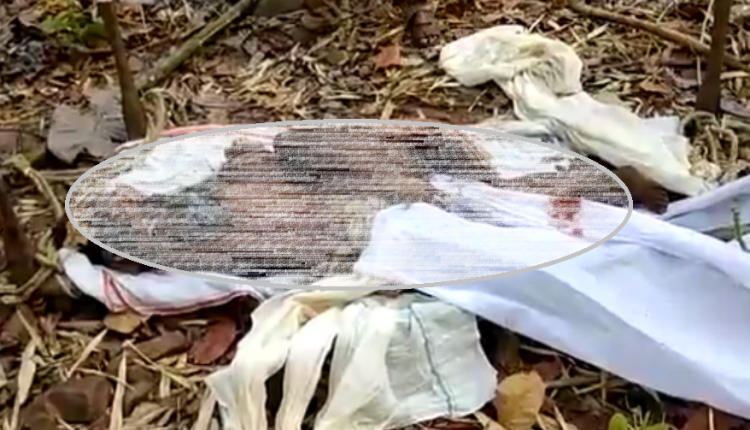 Boudh, Apr 09: In yet another incident of man-animal conflict, two persons were killed while another was severely injured at Bhagamunda forest under Harbhanga police limits in the district here on Saturday.

A female bear and its two cubs were also killed by a group of angry villagers following the incident.

According to reports, Brahmha Bhoi and his son Sukant Bhoi had gone to a nearby forest to collect firewood along with one Debendra Mallick. All of a sudden they came across three bears that attacked them.

Alerted by the trio, villagers rushed to the spot and killed the bears and admitted the trio in the hospital in a critical condition. While Brahmha and his son Sukant died while undergoing treatment at the hospital, Mallick is still under medication.

Madhapur forest officials along with the Harbhanga police arrived on the spot and seized the carcasses of the bears. Besides, an investigation into the incident has begun.