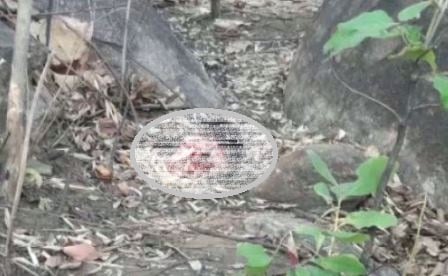 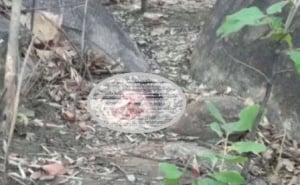 Nuapada: In a tragic incident, a four-year-old boy was allegedly mauled to death by a leopard at Haladi village in Nuapada district.

The deceased has been identified as Chhagan Pande.

According to reports, Pande, as alleged, was dragged by the leopard while he was sleeping on the verandah along with his family members due to the humid conditions yesterday night. However, the family began to hunt for him when they found the boy missing this morning.

Later, with the help of the locals, they found the mutilated dead body from nearby forest after following blood trails in the area.

On being informed, police and Forest staff reached the spot, seized the body and started investigation.

A state of fear has gripped the whole area now.
NuapadaOdisha
0
Share