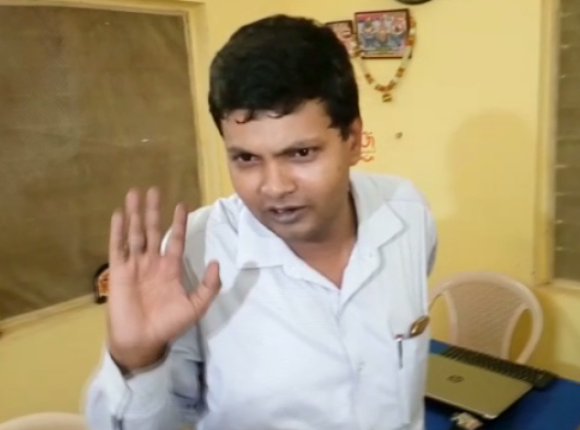 Police arrested Pani on the basis of a non bailable warrant (NBW) issued against him in connection with a fraud case.

Sandeep Ray, the son of former Union Coal Minister and BJP legislator Dilip Ray, had filed an FIR with the Commissionerate Police alleging that Pani had cheated him of Rs 40 lakh.

Police had arrested Pani on June 2, 2016 acting on the allegation. Later, he was released on bail. However, he was arrested again today for violating the bail condition.

US to be part of efforts to de-escalate Indo-Pak tensions, says Nikki Haley