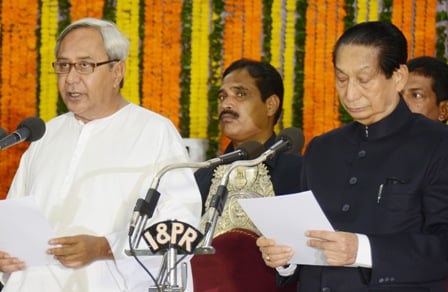 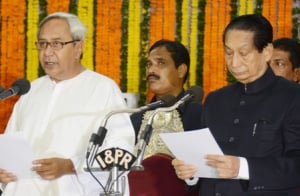 The political atmosphere in Odisha has been charged up after CM Naveen Patnaik’s hints at a Ministry reshuffle. While the media has been abuzz with speculating the probables, Governor Dr. SC Jamir, who has been on a vacation, would land in Bhubaneswar tomorrow at 8:35 AM.

If we believe the reports, CM Naveen Patnaik would leave for Delhi day after tomorrow. So, he may want to complete the reshuffle formalities if there is a plan. However, it’s difficult to read BJD supremo’s mind and nobody knows whether the reshhuffle will take place tomorrow or not.

Earlier, while talking to reporters yesterday, Naveen did not rule out the Ministry reshuffle and added further that many of his Ministers had already approached him showing willingness to work for the party to strengthen the organisation at the grass root level.

The CM’s statement gave enough fodder to the media to keep speculating about an impending reshuffle.