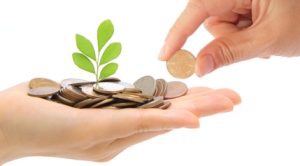 The Minister sought to end all speculations that EPF rate could be lowered than the 8.65 per cent approved by the Employees’ Provident Fund Organisation’s (EPFO) trustees in December2016.

The Finance Ministry had last year decided to lower the EPF interest rate of 8.8 per cent for 2015-16 to 8.7 per cent, but was forced to reverse the decision after massive outrage.

BJP is with You: Amit Shah to LK Advani