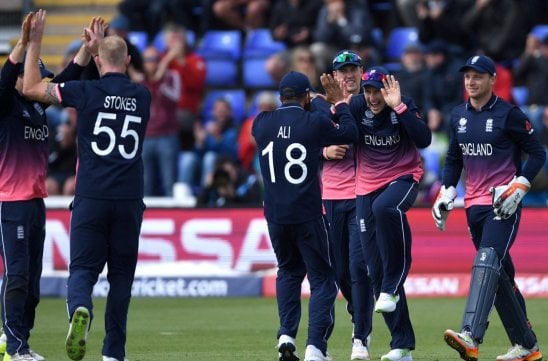 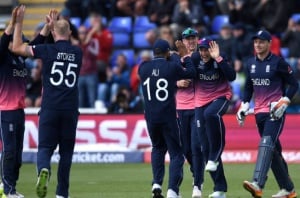 Jake Ball was declared ‘Player of the Match’.