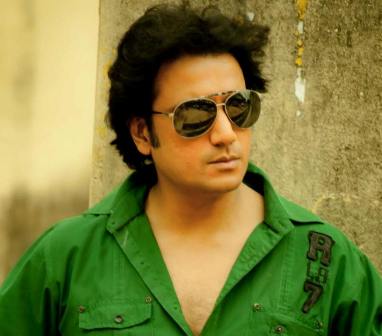 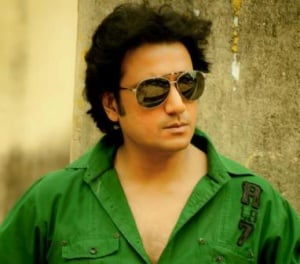 Bhubaneswar: Ollywood Actor Buddhaditya Mohanty has received heavy flak on social media after posting what was construed as a sexist comment on Bollywood star Priyanka Chopra meeting Prime Minister Narendra Modi in skimpy clothes during his recent visit to Germany.

Many people, most of them women, got into an argument with the actor after he posted his comment on Facebook yesterday accusing Priyanka of being disrespectful to the Prime Minister. They criticised him for his “narrow” thoughts and asked him to stop doing moral policing. But, Buddhaditya allegedly responded with discourteous remarks, taunts and jeers, which came as a big shock even to his die-hard fans and followers.

His original post read thus; “U always in western..exposing..at least in front of the PM of ur country. u cld wear Indian..respect..n wen u were pointed out ..u posted a thigh exposing snap to show u damn care..this is the respect u hve for millions of Indians sentiments?who made n supported u??(feminists..stay away)”

As the argument between the actor and the girls turned ugly last night, a girl named Prathna Panda posted a screenshot showing how the actor had abused her badly in a private chat, using derogatory language and downright slang, even calling her a ‘bitch’ at one point. .

As his post and screenshot went viral, Buddhaditya claimed in another post today that his account had ‘most probably’ been hacked for the ‘second time in 3 months’. Revealing that he had sent a notice to Facebook, Buddhaditya apologised for the inadvertent comments.

However, he failed to answer why he deleted the comments made by many girls, who found loopholes in his version and countered his hacking claim with solid arguments. The girls did not relent. They joined hands and continued to shame him, putting the actor on the back foot.

CT17: Australia vs New Zealand Tie abandoned due to Rains