BJP to launch State-Wide protest from May against Odisha Govt 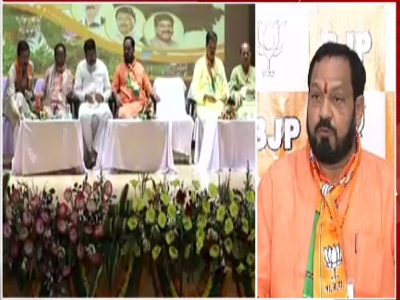 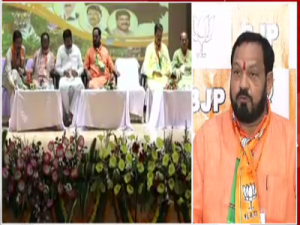 State BJP President Basant Panda while briefing the media on the final day of the party’s state executive meeting at Baripada said, the saffron party will stage protest across the state from May to July to highlight the inefficiency of the state government.  It will demonstrate at the Zilla Parishad Zones and at all the NACs over problems faced by the common people in the state.

Besides, the party has decided to form booth committee at 36,000 booths across the state to strengthen its base and march with the aim of New Odisha.

Almost all the state executive members along with Odisha BJP in-charge Arun Singh and Union Minister Dharmendra Pradhan took part on the second and the final day of the party’s state executive meeting at Sahid Smruti Bhawan in Baripada in Mayurbhanj district.